We collaborate with some of the world's leading leaders in a variety of fields including finance, neuroscience, psychology, nutrition and business using the latest technology available today. 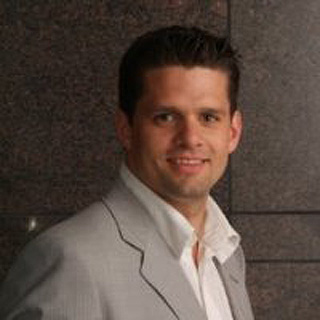 Dr. German Garcia-Fresco obtained his PhD. in Molecular Neurobiology at the University of North Carolina. He has received numerous awards including the President's Award for excellence in genetics and biochemistry. His research has led to advances in the field of neurobiology, contributing to mechanisms involved in neurodegenerative diseases. His research has been featured in top scientific journals as well as New York Times and several news channels around the world. Asides from his scientific interests, he is an avid entrepreneur and has opened and successfully operates a variety of different profitable companies in the US. Over the last few years he has been focused on the behavioral aspects of brain functioning specifically decision making, emotional control and creative enhancement. He is currently trying to develop techniques to increase neuronal performance and developing health and educational brain programs for children and adults. 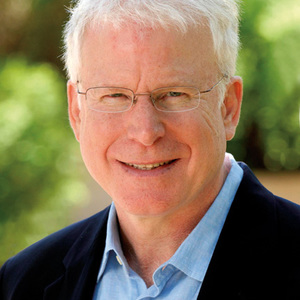 Buss earned his PhD in psychology at University of California, Berkeley in 1981. Before becoming a professor at the University of Texas, he was assistant professor for four years at Harvard University, and he was a professor at the University of Michigan for eleven years. The primary topics of his research include mating strategies, conflict between the sexes, social status, social reputation, prestige, and the emotion of jealousy. All of these are approached from an evolutionary perspective. Dr. Buss is the author of a number of publications and books, including The Evolution of Desire, The Dangerous Passion, and The Murderer Next Door, which introduces a new theory of homicide from an evolutionary perspective. He is also the author of Evolutionary Psychology: The New Science of the Mind, whose fourth edition was released in 2011. 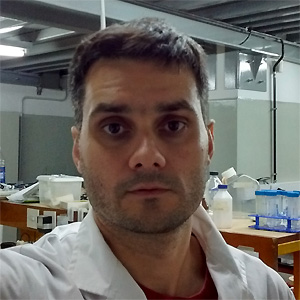 Dr. Juan Pablo Parody obtained his PhD. in Biological Sciences at the University of Rosario, Argentina. In the past 10 years his research efforts have focused on the effects of diets on cancer development and the aging process. Dr. Parody has been identifying the molecular pathways regulating stress and its effects on aging and cancer in effort to elucidate new ways to improve health at different stages of life. His research has been featured in several scientific journals around the globe.